Lindsay B-e is a writer and filmmaker. Their writing has previously appeared in Poetry is Dead, the League of Canadian Poets Poetry Pause, Geez Magazine, PeachMag, the SFU Writer’s Studio emerge Anthology and a chapbook from bird, buried press. Their films have played around the world at festivals such as The Planet in Focus Environmental Film Festival, The Cambridge International Super8 Film Festival, the Montreal World Film Festival and the Yorkton Film Festival.

Lindsay B-e grew up in the village of Clavet, Saskatchewan (Treaty 6 territory) and currently lives in Toronto, Ontario (Treaty 13 territory). They are married to another filmmaker and have two kids, two dogs, and two cats. 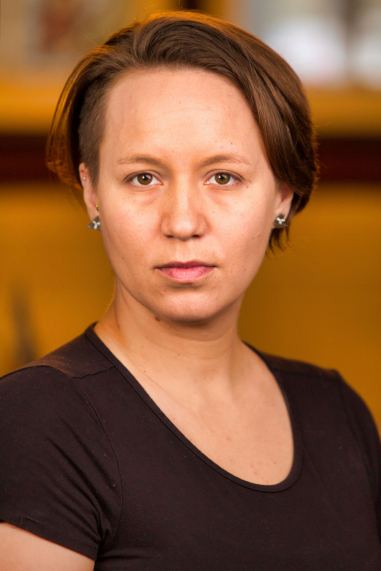 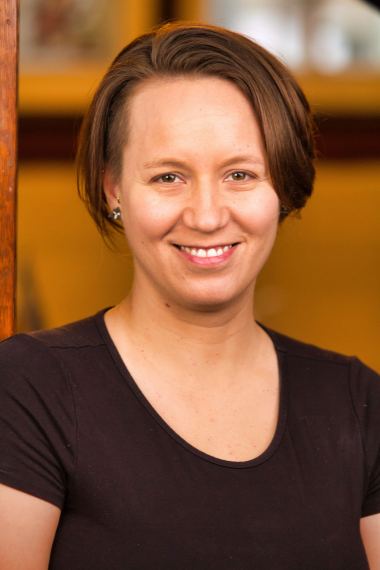